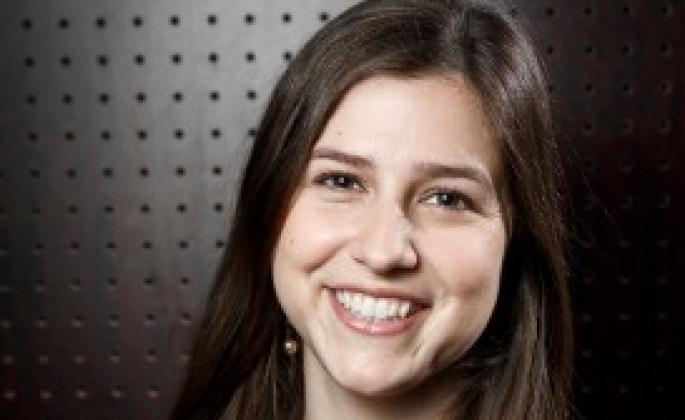 Erica Forster, a 2013 graduate of the BA program in French, is the subject of the current edition of “Alumni Spotlight”. Erica lives in Paris, France, and is the Operations Manager for The Tour Guy guided tours company. French Professor Suzanne Toczyski interviewed Erica via Zoom.

I knew I really wanted to do something with my French and I was very interested in teaching.  But I was not 100% sure I would teach when I was at SSU – I also looked at the wine industry or other industries that would lead to using French.  I definitely wanted to go back to France either for more education or for job opportunities.

I was a language teaching assistant in the language lab – I helped with tutoring and worked with French classes.  All of this gave me a good perspective on teaching and helped me to see that I enjoyed it.  I also had the opportunity to study abroad in Paris and that year cemented the fact that I wanted to spend more time in France and continue my international experience.

After SSU, I took a year off before applying to a Master’s Program.  During that year, I did private tutoring on an almost full-time basis while living at home.  At the same time, I was finishing my community service project for my Global Studies major:  I volunteered with the International Rescue Committee (IRC) in Sacramento, teaching English to refugees, helping them to apply for jobs, etc.